Our goal is the manufacture of unique, high-quality paints, impregnates and varnishes of quality confirmed by the certificates of scientific research institutes.

We offer our customers a comprehensive service, covering not only the production and sale of products, but also expert service for choosing the best solutions. 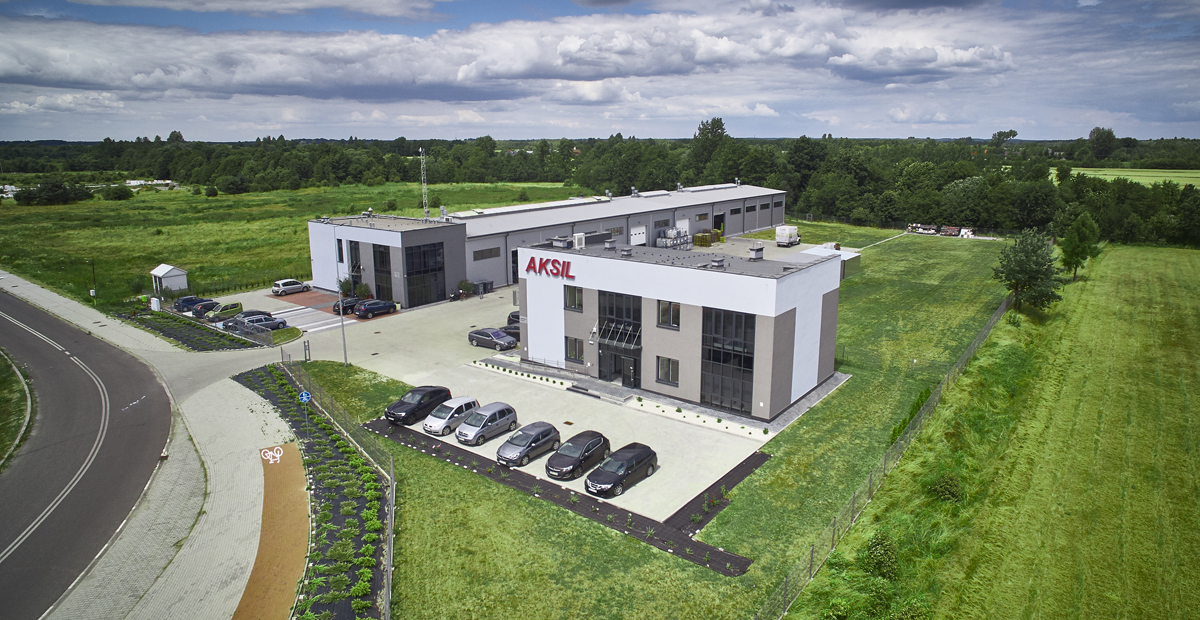 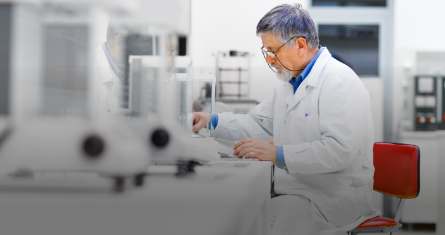 Many years of experience

over 20 years on the market

Professionally at every stage

The project was implemented in the period from March 1, 2016 to March 31, 2017 in two stages. In the first stage, the purchase of equipment and production auxiliaries is planned. In the second stage, the purchase of production equipment and quality control equipment is planned. The developed technology for the production of concrete paints and other specialized paints is entirely developed by AKSIL and is the result of its own research and development, being the secrets of the company. As a result of its implementation, it is possible to obtain significantly improved paints and introduce new paints for new market segments, which in turn will positively affect the company’s competitive position.